Home About Us
Who We Are 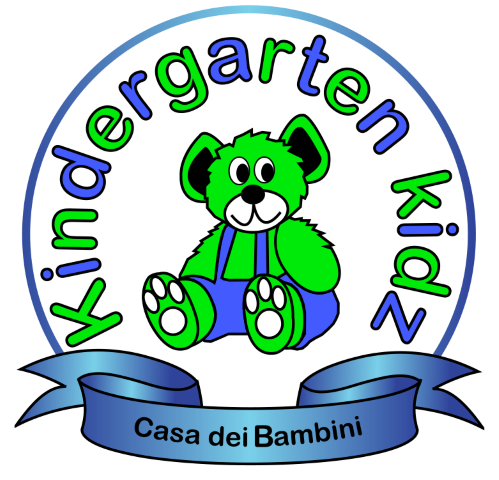 Over the years kindergarten kidz has grown from strength to strength. We currently have three classes at school:

Each group has a class teacher (qualified montessori directress) and an assistant (ecd facilitators/montessori students, etc.). The school accommodates for approximately 80 children per year.

Strong emphasis is placed on language and communication skills as well as gross and fine motor skills development in the playgroup and nursery class. Our grade r curriculum incorporates montessori as well as o.b.e. in order to equip our learners for seamless transition into traditional grade one classrooms.

We do not want complacent pupils, but eager ones: we seek to sow life in the child rather than theories, to help the child grow mentally, socially, emotionally and physically.” – Dr Maria Montessori (1870 – 1952)
Who Was Dr Maria Montesorri Maria Montessori was one of the most influential pioneers of early childhood education. Her ideas have significantly influenced educational methods all over the world.

Maria Montessori is known to be a visionary, a scientist, a woman of great intelligence, a charismatic nature as well as pragmatist. She was the first woman to graduate from the university of Rome medical school. She based her educational method on observations she made in the classroom.
She was friends with Helen Keller, Sigmund Freud, Ghandi and Alexander Graham Bell.

She died in Holland in 1952. Montessori left behind a legacy of a method of education that combines a philosophy with a practical approach based on the central ideas of freedom for the child within a carefully planned and structured environment.